Guided by our values, driven by great people, focused on our customers, partners and shareholders, we exist to provide unparalleled insurance solutions. 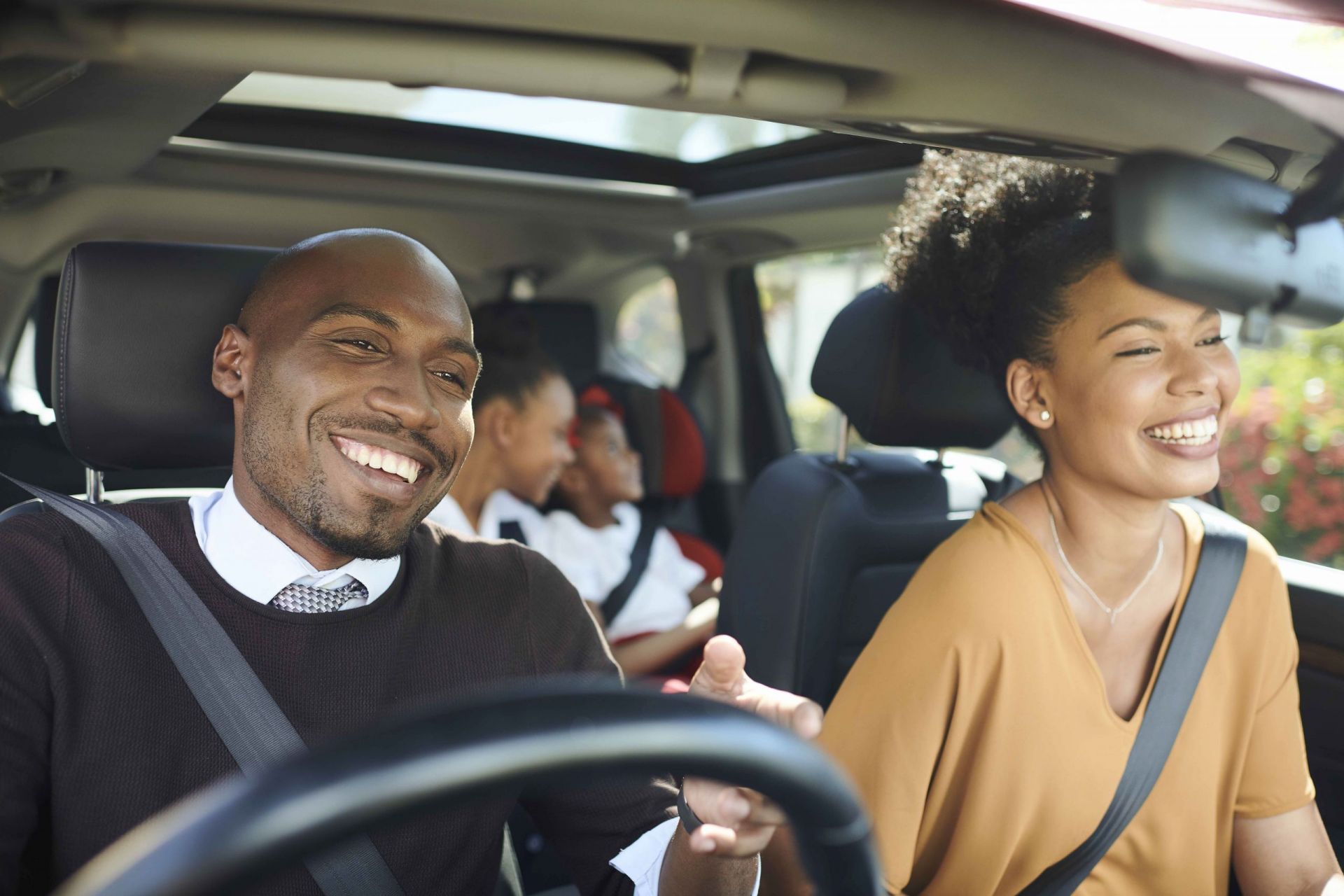 Jamaica
GK Insurance serves clients directly via it’s offices in Kingston, Mandeville, Montego Bay, Portmore Santa Cruz, Junction and May Pen and indirectly through partnership with a network of 24 brokers and agents island-wide.

As a wholly owned subsidiary of GraceKennedy Limited, GK Insurance has embraced the parent company’s values of honesty, integrity and trust. GraceKennedy is one of the leading business conglomerates in the region and is traded on each of the stock exchanges in the Caribbean – Jamaica, Barbados, Trinidad & Tobago and the Eastern Caribbean stock exchanges.

GK Insurance has consistently ranked amongst the top three insurers in Jamaica based on profitability and strength of balance sheet.

GK Insurance is licensed in accordance with The Insurance Act (2001) to write all classes of General Insurance business, namely: –

GK Insurance protects its security via reinsurance contracts with some of the world’s largest and most highly rated reinsurers including Swiss Re, Munich Re, Transatlantic Re, SCOR, QBE, Mapfre, R+V Versicherungs and Lloyds.
GK Insurance has invested in technology to support its operation and are widely regarded as leaders in this area, GK Insurance was the first insurance company in Jamaica to introduce a truly interactive web-site, which allows brokers and clients to access policy, claims and accounting information.

A focus on efficiency combined with a commitment to excellence and a highly trained workforce has earned GK Insurance an enviable reputation for efficiency & customer service.
GK Insurance ’s customers consistently indicate a high level of satisfaction with its products and services via internal and independent surveys. Since 2005 the customer satisfaction index has consistently remained above 90%.

We are proud of the reputation we have built in providing excellent service to our clients in the field of general insurance.